Straddling both the East and the West while connecting with audiences globally, Cyril is one of the industry’s top illusionists and epitomizes the 21st century entertainer. Considered to be one of the earliest pioneers of “street magic” and admired for his compelling storytelling, Cyril has starred in 16 primetime television specials and two international television series reaching viewers in over 26 countries, and has traveled extensively sharing his own personal brand of magic with the world. A collaborator as well as an artist, Cyril has teamed up with some of the most recognizable names in music, theme parks, and large-scale productions to create magical experiences for a broad range of audiences.

Born and raised in Los Angeles, California, Cyril’s journey began at the young age of 15 when he was accepted into The Junior Society at the World Famous Magic Castle in Hollywood. Shortly thereafter, he relocated to Tokyo where he began his professional career in entertainment.

He was named the “Magician of the Year” in 2007 by his peers and the Academy of Magical Arts, placing him in the company of such legends as Penn & Teller, Siegfried & Roy, and David Copperfield. In that same year, Cyril embarked on a 35-city tour throughout Japan, bringing his live show to sold-out audiences.

Partnering with Sony Pictures Entertainment in 2009, Cyril: Simply Magic debuted as an international 3-part television special on Asia’s AXN Network. Following its ratings success, Cyril teamed up with Fuji TV once again on his 16th Japanese primetime TV special which aired in the spring of 2011. 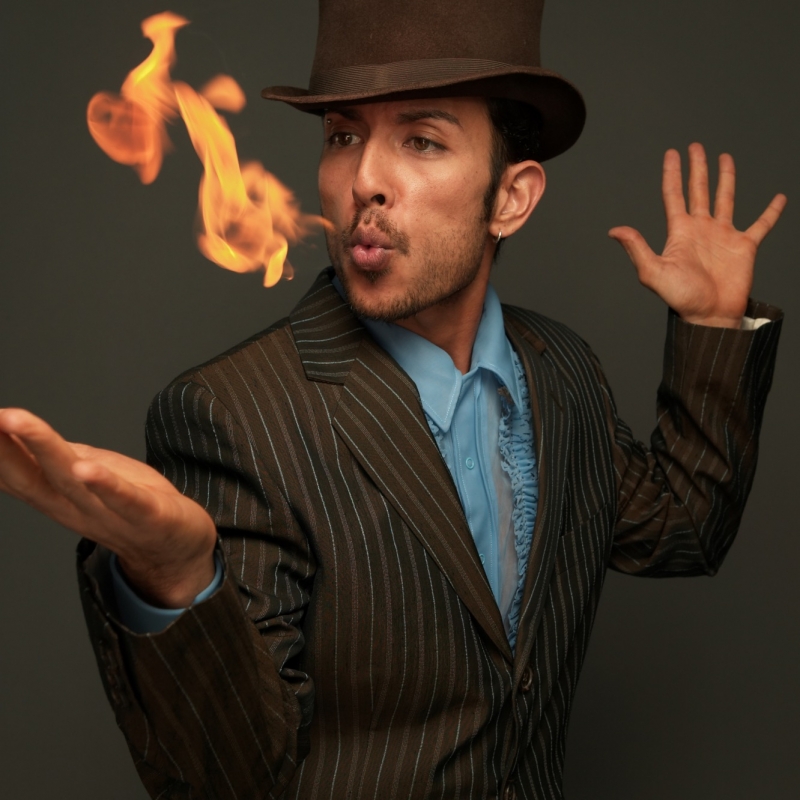 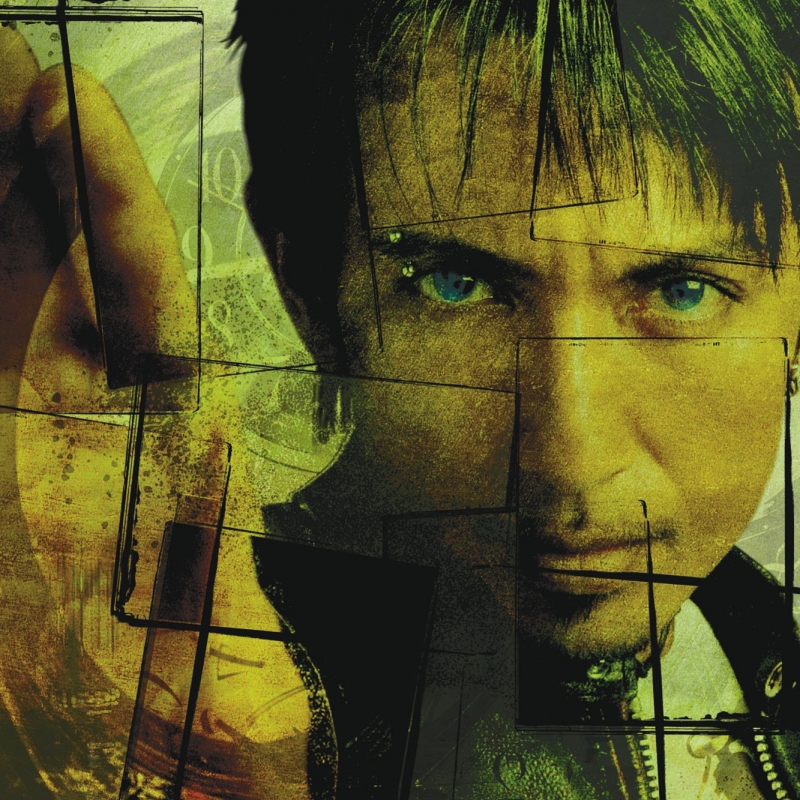 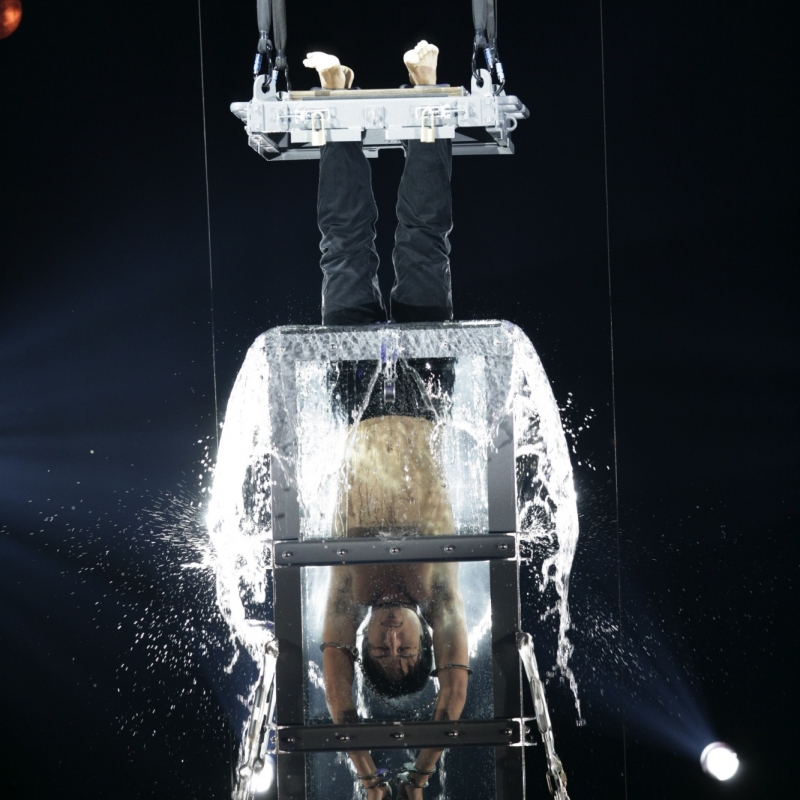 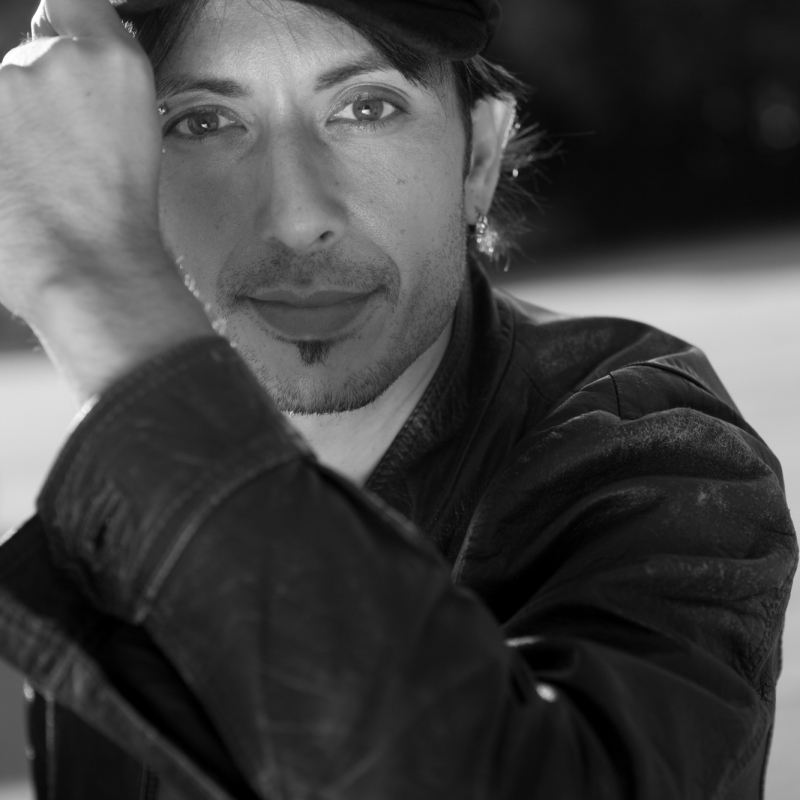 In 2012, Cyril showcased an innovative method of telling stories using magic. Partnering once again with Sony AXN Asia and AXN Mystery Japan Cyril co-created and served as executive producer of an all-new imaginative television series. Cyril’s Family Vacation featured Cyril and his “family” who had magic in their DNA. With the use of movie-style prosthetics, Cyril morphed into “Grandma Magi,” “Uncle Richard” and “Cousin Tiny,” giving him an opportunity to showcase his comedic timing and character acting. During their vacation in Hawaii, Cyril and his family created magical moments in front of unsuspecting tourists and locals alike. The series helped to redefine how Cyril presented magic on television.

On his next endeavor, MAGIC New Century – Cyril LIVE, the viewing audience was given the opportunity to see how the magic was made behind-the-scenes via their PC’s or smartphones while the show was being broadcast simultaneously on Japanese TV-CX. The unique experience was given the Nikkei BP “2015 Social TV Award” for its creative presentation of televised illusions. A live version of the show entitled, MAGIC New Century – Cyril: IMAGINATION, debuted later that year to sold-out houses.

He went on to present live performances throughout southeast Asia with all-new shows, Cyril: The Secret – Up Close & Personal in 2015 followed by a residency at the Shinagawa Stellar Ball with his production of Cyril: Magic UNPLUGGED in 2016, all the while building on the legacy of his immensely popular annual dinner theater show, which introduced younger audiences to groundbreaking spectacles of live stage illusions.

Since then, Cyril has been featured at the annual OTOBUTAI at the prestigious Nara Todaiji Temple, while his magic wowed an audience of over 319,000 bewildered spectators at the world famous Tokyo Auto Salon. Most recently, Cyril stunned onlookers throughout Tokyo on international superstar Jay Chou’s 2020 original series, J Style Trip on Netflix.

Constantly challenging himself and pushing the envelope of creativity, Cyril not only believes in the magic that he makes, he lives it.

Mobile version: Enabled
Back to top

Use the search box to find the product you are looking for.